Donation is a part of an ongoing commitment to support the armed forces and their families.

LIVONIA, Mich., April 16, 2014—Michigan-based TEAM Schostak Family Restaurants (TSFR), a family-owned restaurant group with an expansive portfolio of casual and fast-casual dining restaurants throughout the state of Michigan, partnered with Michigan Operation Military Kids (OMK), a collaborative program with the U.S. Army to support children and youth impacted by deployment, to donate $800 in Applebee’s gift cards to military children and families during a Purple Up! Event held on Tuesday, April 15, at the Breslin Center in Lansing, Mich.

To celebrate Month of the Military Child in April, OMK hosted an evening to honor military children and their families for the daily sacrifices they make as a result of a parent’s military service. The evening featured a special award ceremony recognizing each child and fun-family activities, including photos with Sparty the MSU mascot, tours of the Breslin Center, educational activity stations and an egg hunt. Additionally, all guests wore purple in support of the children, which is the signature color that symbolizes the multiple branches of the military.

“We are honored to partner with Operation Military Kids to provide this small token of appreciation to children affected by a parent’s deployment,” said Mark Schostak, executive chairman of TSFR. “Each of our Applebee’s locations regularly supports the men and women of our U.S. Forces, and it is our pleasure to provide this opportunity for these deserving families to enjoy a meal at their local Applebee’s.”

TSFR owns and operates 65 Applebee’s located throughout the state of Michigan. In addition to this donation, active military and veterans are eligible for a 30 percent discount during Applebee’s Military Mondays, and on Veteran’s Day they can enjoy a meal for free.About TEAM Schostak Family Restaurants 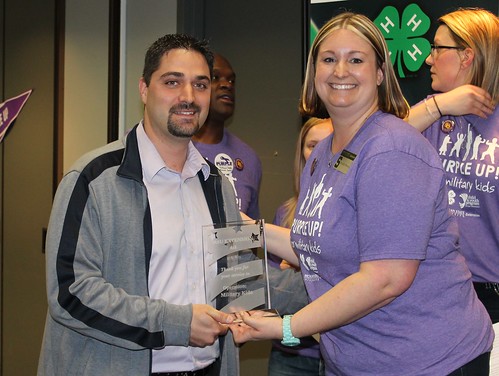 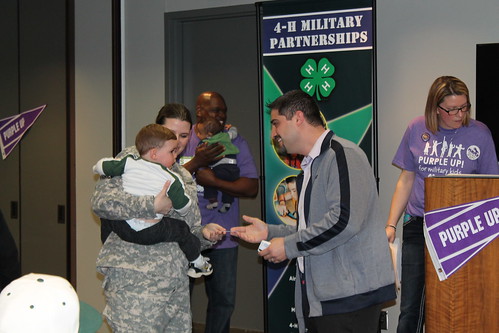