Pinkerton’s new 11,000-square-foot headquarters is located at 101 N. Main St. in downtown Ann Arbor. The executive team and administrative staff including HR, marketing, finance and operations have already relocated to the new office from Pinkerton’s previous headquarters in Parsippany, N.J. Additional hires are expected in the weeks and months ahead.

“Ann Arbor is the perfect location from which to both grow our Michigan business as well as strategically plan and execute on our global growth strategy,” said Zahran. “This is a community of creativity, innovation and entrepreneurship and the talent pool is outstanding. We are thrilled to be here and look forward to immersing ourselves in Southeast Michigan.

Founded in 1850 as Pinkerton’s National Detective Agency, Pinkerton has a well-established place in history having served as Abraham Lincoln’s personal security detail during the Civil War. At one time, Pinkerton’s National Detective Agency employed more agents than there were members of the standing army of the United States. Pinkerton’s Kate Warne became the United States’ first female detective in 1856 when she convinced Allan Pinkerton that a woman would be able to befriend the wives and girlfriends of suspected criminals and gain their confidence and that women naturally have an eye for detail.

Today, Pinkerton provides a wide range of corporate risk management services from investigations, employment screening, protective services, security management to consulting, crisis management and emergency response, intelligence and information services, brand protection and intellectual property protection. In addition to Ann Arbor, the company has more than 50 locations around the world, including Europe, The Middle East, Africa, Asia and Latin America.  The company has a second Michigan location in Troy.

“Beyond the great access to the University of Michigan we will be aggressively expanding our services in the automotive, education, health care, professional services and technology industries,” said Zahran. “We see both the region and the state of Michigan as outstanding growth opportunities for Pinkerton.”

Pinkerton’s move will be completed by mid August. 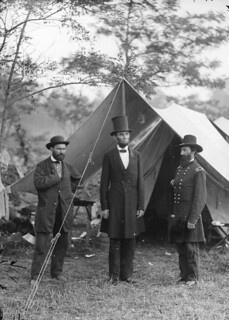 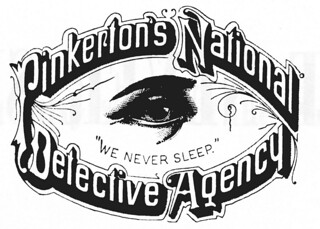 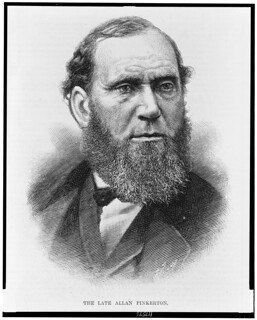 About Pinkerton:
Pinkerton traces its roots to 1850 when Allan Pinkerton founded the Pinkerton National Detective Agency. Today, Pinkerton offers organizations a range of corporate risk management services from security consulting and investigations to executive protection, employment screening and protective intelligence. With employees and offices worldwide, Pinkerton maintains an unmatched reputation for protecting clients and their assets around the globe. For more information, visit: www.pinkerton.com.