The show will highlight several of Greenfield Village and The Henry Ford Museum’s grand displays and history, including a demonstration of Thomas Edison’s phonograph, a tour of Greenfield Village on a working Model T, and a behind-the-scenes look at the construction of the Model T—including interviews with on-site mechanics who tear down and rebuild the car each day for visitors to watch.

“’Small Town Big Deal’ celebrates the great stories of America by crisscrossing the country to visit towns and communities shaping the nation,” said Chaudhary. “The show is a great addition to the 40-plus programs we have streaming on CarbonTV because of the rich value it provides to viewers, and we’re thrilled they could visit two of metro Detroit’s own iconic establishments that highlight our country’s storied history.”

Season 4 of “Small Town Big Deal” is currently airing on CarbonTV, which is driven by Bingham Farms, Mich.-based Carbon Media Group—the largest producer of digital content for outdoor enthusiasts with a network of more than 500 websites dedicated to those who live, work and play outdoors. The episode of “Small Town Big Deal” featuring Greenfield Village and The Henry Ford Museum is tentatively scheduled to premier on CarbonTV on October 9. 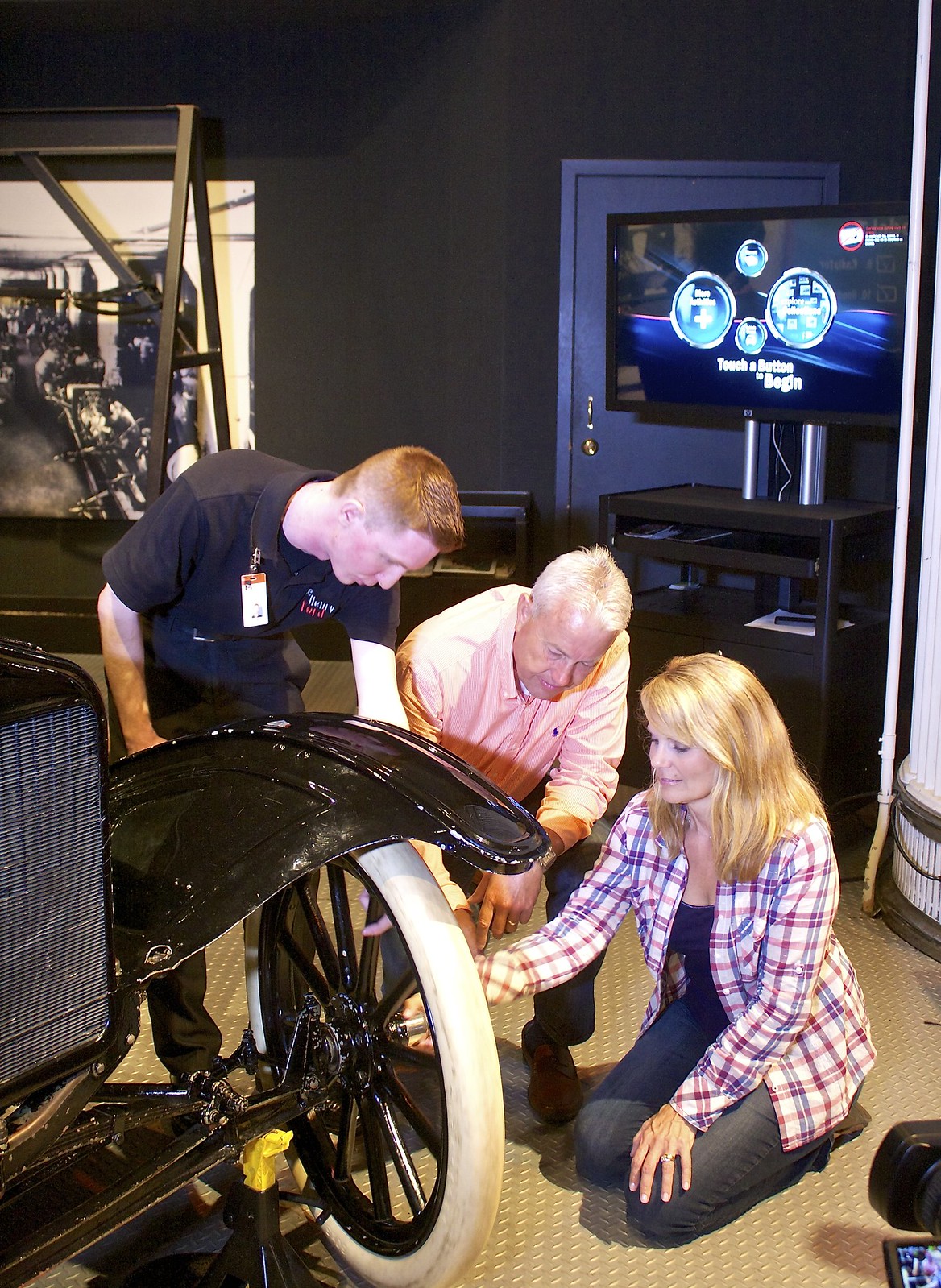 Jann Carl and Rodney Miller work with one of the Model T mechanics to secure the front driver’s side wheel. 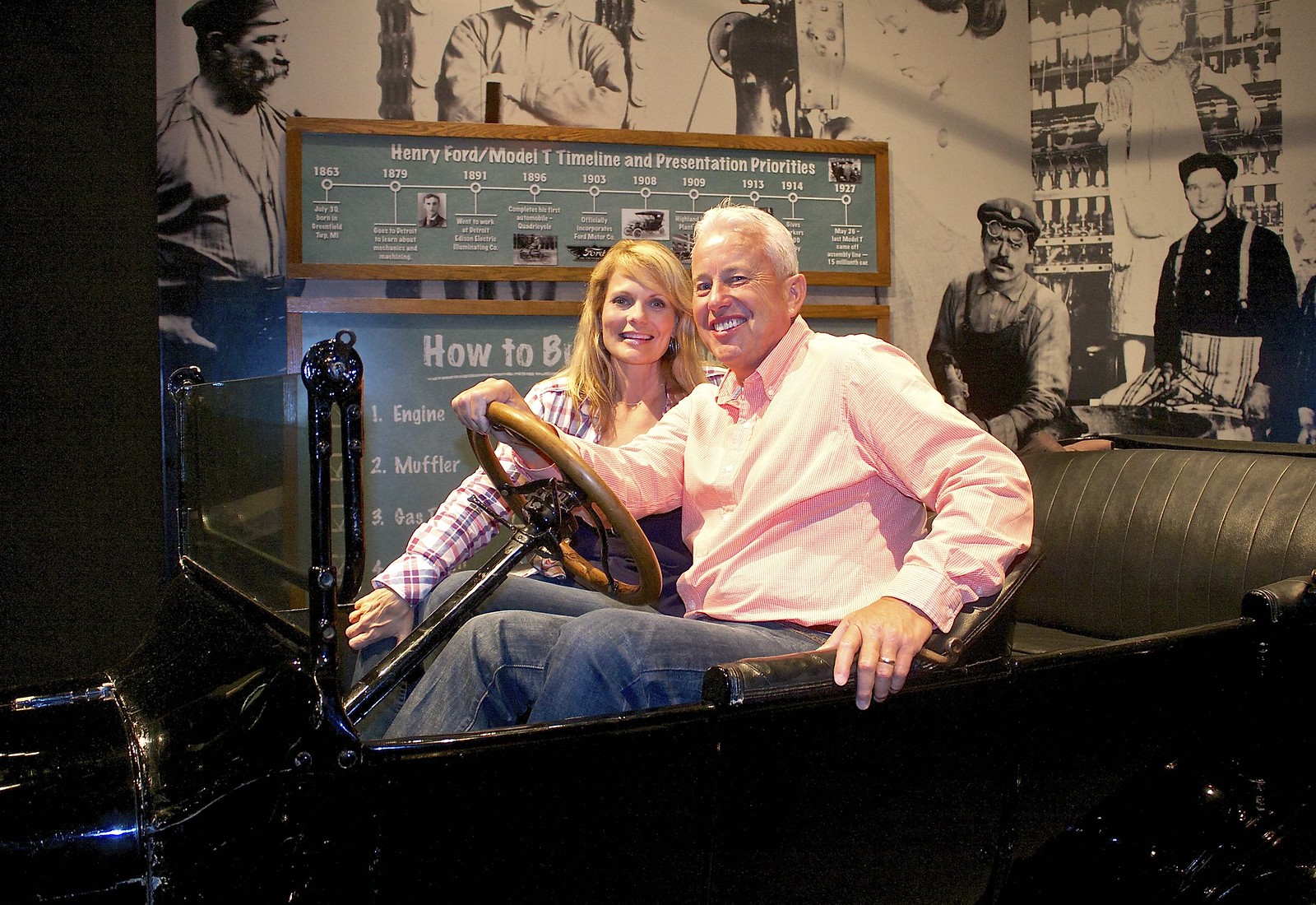 Jann Carl and Rodney Miller enjoy a quick break in the front seat of a Model T.

CarbonTV (CarbonTV.com) is an online video network dedicated to top-quality outdoor lifestyle shows from hunting and fishing to farming and adventure sports. CarbonTV is driven by Bingham Farms-Mich.-based Carbon Media Group, the largest producer of digital content for outdoor enthusiasts with more than 500 websites for outdoor, action and agriculture enthusiasts. For more information, visit www.carbonmediagroup.com.